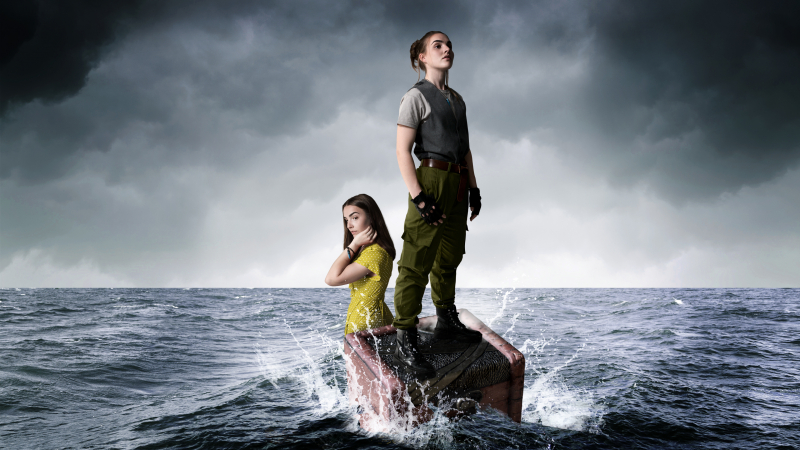 Scotland’s Gaelic short film competition, FilmG, launches this week in a bid to find the next generation of talented Gaelic filmmakers.

FilmG is funded by Gaelic media organisation MG ALBA, and delivered by Cànan Graphic Studio (CGS) based in Skye.

The competition offers young filmmakers an alternative route into working in Gaelic media and since it began in 2008 it has received over 1,000 entries.

With dozens of young people ‘graduating’ through the competition into media industry jobs, FilmG has seen entrants go on to do great things, including starring in Netflix series’ The Innocents and working behind the scenes at the Olympics.

Last year the competition had a record number of entries, over 100 in total, from both new and experienced filmmakers who used the limitations of lockdown to their advantage and showed their talent for creativity through innovative filming techniques and a variety of subject matters.

And for the first time, a specially created awards programme was broadcast exclusively on BBC ALBA in place of the traditional awards ceremony in the Old Fruitmarket, Glasgow, due to Covid restrictions.

This year, filmmakers will be tasked with creating a film based on the theme of Lorg (Find/Seek) and with twenty awards up for grabs, the FilmG judges will have a tough time to help unearth the Gaelic Steven Spielberg.

Schools and communities are encouraged to take part with special awards aimed directly at them, and with workshops and industry assistance available, FilmG allows filmmakers of all levels to have a go.

Debbie MacKay, FilmG Project Manager at Cànan Graphic Studio (CGS) said: “We want to help all those young people who aspire to work in film, TV or even TikTok.

“Young people are constantly making films on their phones, whether five seconds on Snapchat or hours long live streams on Twitch, and we want to develop those practical skills into making fantastic short films.”

With the FilmG judges recognising skills such as directing, acting and scripting - and new categories aimed at original social media style shorts, the public will also get to vote on their favourite films in the people’s choice categories.

MG ALBA’s Murdo MacSween, FilmG Project Supervisor, said: “After a record-breaking year, we are very pleased to announce the launch of this year's competition and after a year of having to readjust we hope to make FilmG 2022 the most successful one yet.”

The deadline for entries is December 13, with the awards ceremony to take place at the Fruitmarket in Glasgow on February 18, 2022.