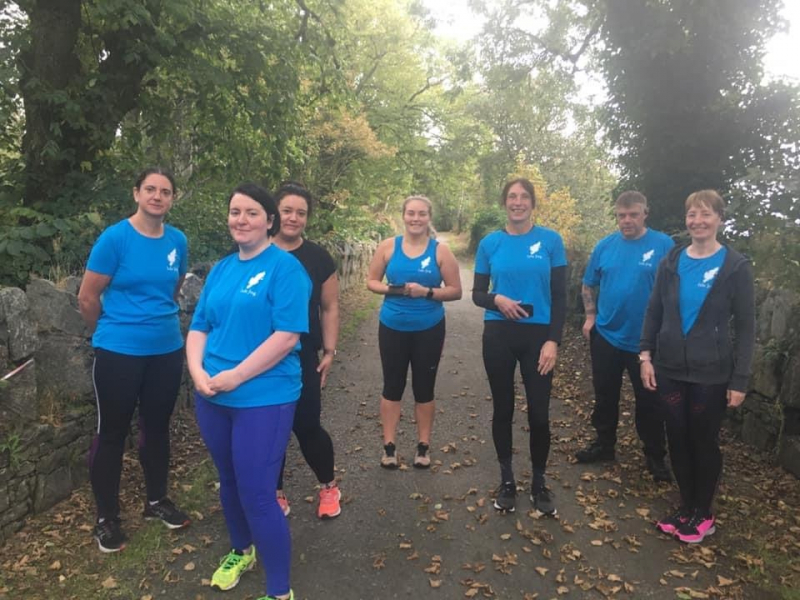 A local jogging group, Isle Jog, only began to start up two years ago. They were nominated for Jog Scotland/Scottish athletics group of the year recently and made it to the final three … out of 300 Scottish groups .

Initially back in 2019 there was only eight joggers doing the couch to 5k program. They started running 30 seconds jog,  30 seconds walk recovery and followed a 20-week plan .
The group continued to come along every Tuesday evening no matter the weather and progressed to doing the Pentland road 5k in 2019 .
In February 2020 they got involved with Jog Scotland and Isle Jog was formed. At that time there were three leaders – James and Karen Mackenzie and louise Henderson.
Covid 19 put a stop to the large group sessions , but the group says that as we were allowed to go out either alone or one-on-one it didn’t stop us. It was a good way to get out, get some fresh air, keep healthy and free the mind and stress of the pandemic . 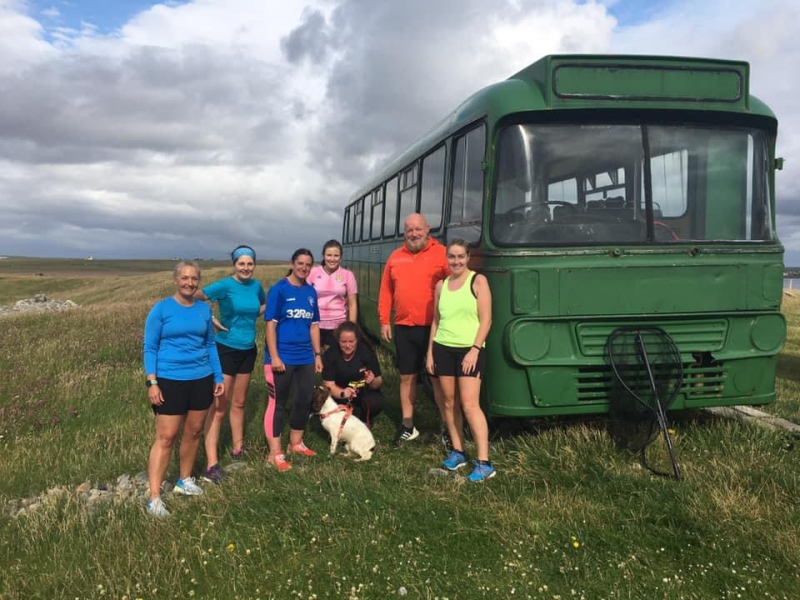 When the restrictions eased the group grew again and many of the joggers had continued to run through the pandemic. We had many requests to join the group , but due to lack of leaders we had to turn many away .
That’s when three of our runners stepped in – Susan Murray, Marina Sinclair and Sarah Mackay and offered to do the jog leaders course themselves . The group raised the money fro them to go and complete the jog leaders course .
"It was fantastic that we could allow other joggers to join us . We have had people of all abilities join our group , and everyone was welcome wether you had run before or not at all . The  group is about getting out , meeting friends and looking after your body and mind . Mental health is so important, we all need space to relax and distress and have safe space to talk and let off steam. Everyone can run , speed doesn’t matter , if you run, you are a runner . 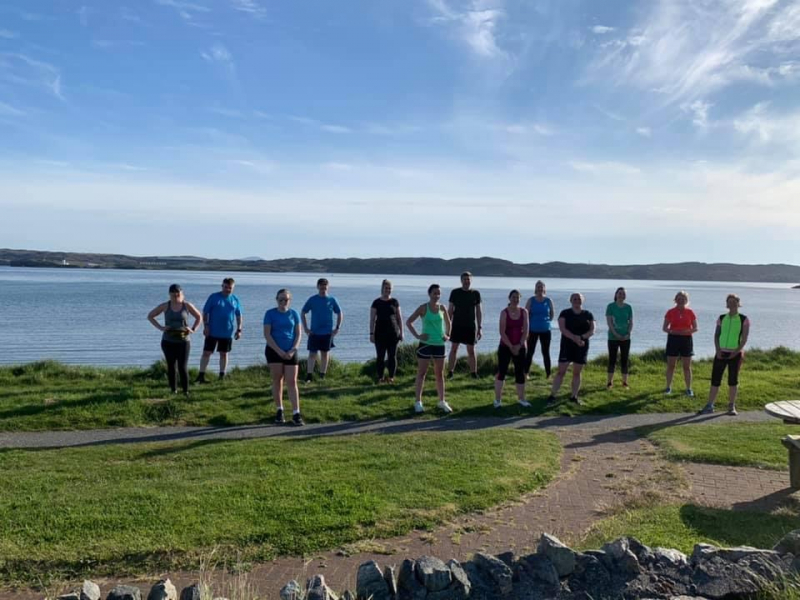 "We recently made it to the final three of the jog Scotland annual awards for group of the year which were held in Glasgow on 9th October. We were super proud to have made it to the nominations .
"Along with raising money to send new leaders on the course the group have also raised money over the past three years for local charities, including The Leanne Fund and Sarah’s Sanctuary .
"We currently have three groups covering different abilities from those starting out couch-to-5k and those regularly covering 4/5 miles . 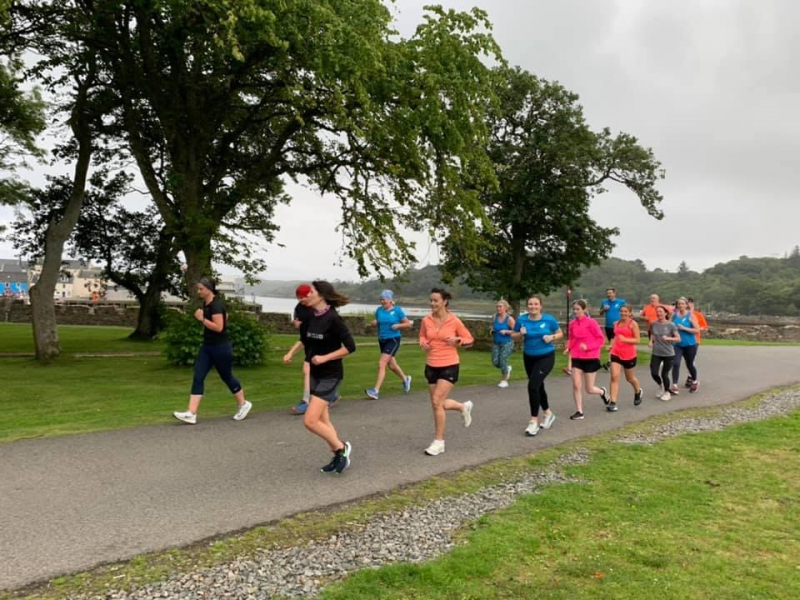 "We also make use of the local Lews Castle 'Parkrun' which is run every Saturday morning at 9:30 and is a free timed event. Parkrun is great as anyone can do it and it’s open to walkers, joggers , and runners." 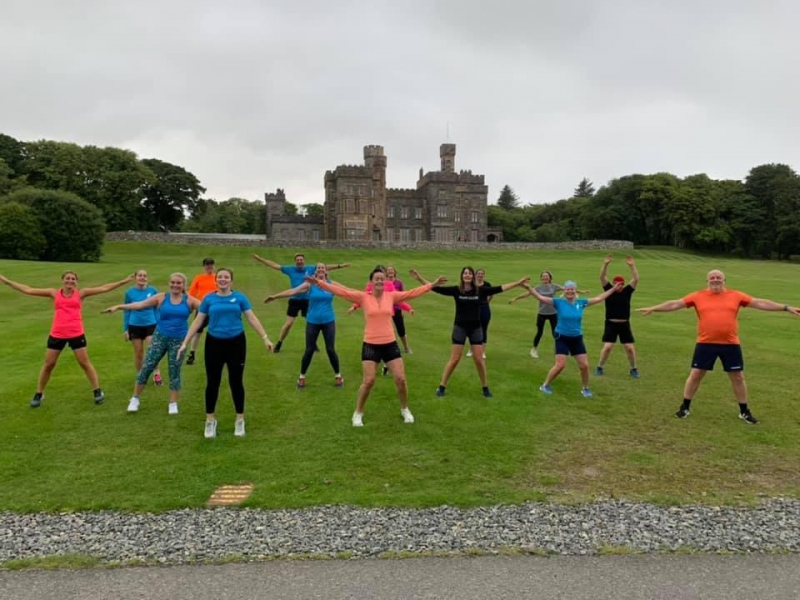 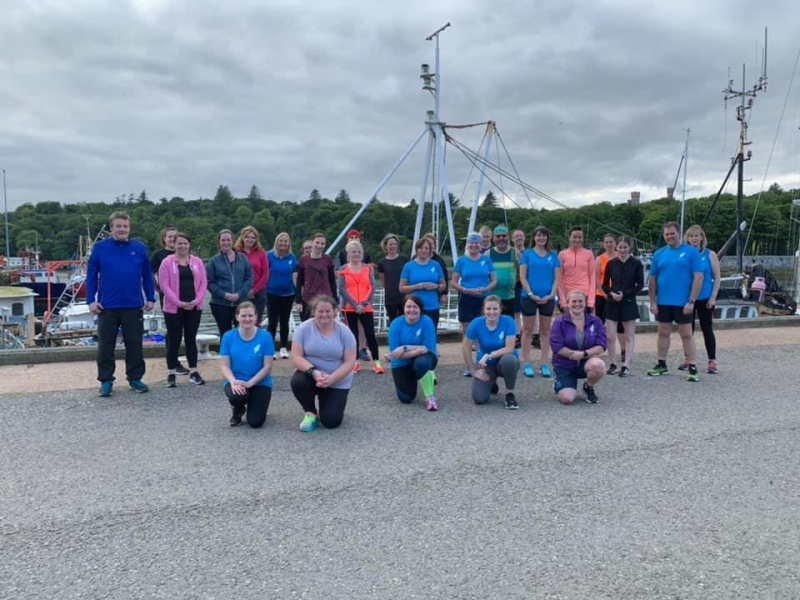