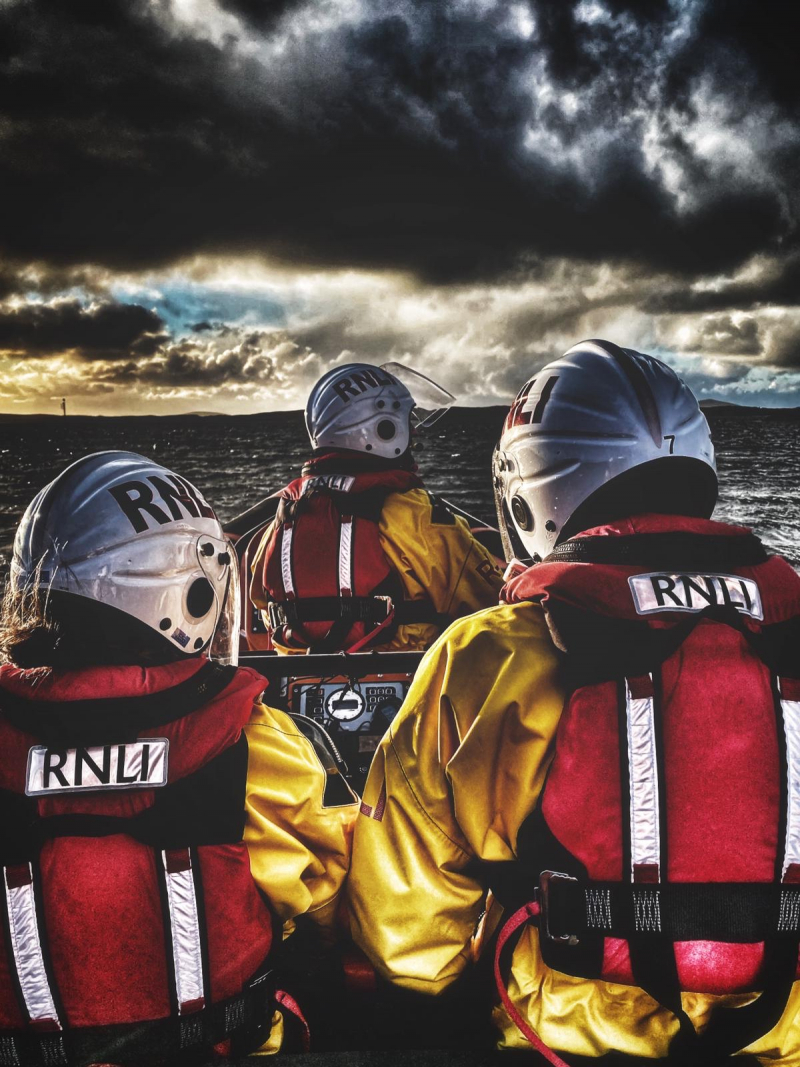 Leverburgh’s RNLI crew will be hard at work tonight (Monday 17 January), on the latest of their regular weekly training sessions aboard the Isle of Harris’s new lifeboat.

The Atlantic 85 RNLI lifeboat was delivered without ceremony late in 2021, with 12 crew now undergoing intensive and detailed training ahead of an as-yet-unscheduled operational launch later this year.

The assembly of the crew has been marked by enthusiasm and willingness to learn, according to Leverburgh RNLI lifeboat operations manager (LOM) Grant Fulton, who said that the volunteers were committed to familiarising themselves with the abilities of their new vessel.

He said: “The crew of former station members and new volunteers really are to be commended for their progress to date. They have put in countless hours of training, both at home and away, and are now working towards their various competencies within the RNLI.

“The positive morale in the station is heartening to see and is testament to what a fantastic group of volunteers is at the forefront of the re-establishment of the RNLI in Leverburgh. 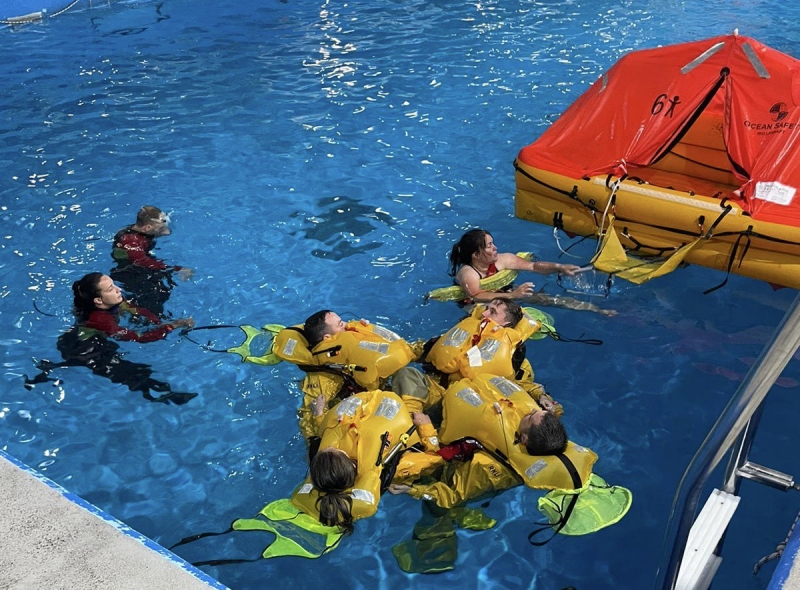 “The only way to progress as a station and community, is to look forward.  We are very much aware of the fact that we are on trial and that nothing is certain, but we are doing our very best for the station and the wider community and would welcome all to get on board with us, to help us get back to providing a vital life-saving service for our area."

RNLB John and Louisa Fisher (B870) is an open rigid inflatable boat (RIB) designed to be operated with a minimum of one helmsman and two crew, maximum three crew.

Grant said: “She is a very capable boat, needing only three crew to operate, which is a really good option for us in the situation we are working in.

“She is small, fast, manoeuvrable and can get into nooks and crannies where other boats can’t. Other stations which have this class of vessel say that it’s a very capable vessel and has proven itself time and time again.”

The crew has been familiarising themselves with the requirements of their new boat, with RNLI trainers visiting the Leverburgh station regularly before Christmas and some crew also attending the RNLI training centre at Poole to complete training modules. 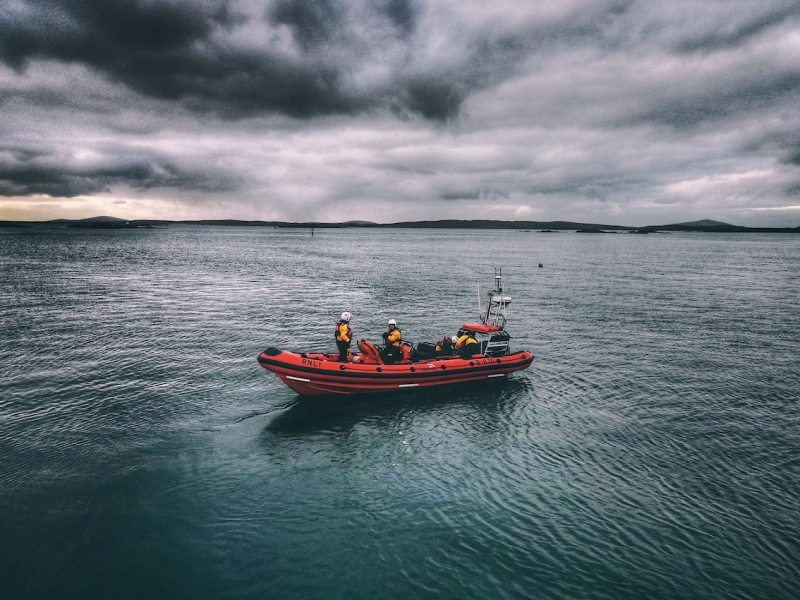 Grant said: “We now have training nights every Monday and, with the lifeboat station re-painted and looking smart, it has been a great boost for the community of South Harris to see activity, cars at the pier and training taking place once again.

"The station will be operational again once all crew have completed their RNLI training in the relevant competencies.  There is no set date for this, but we are looking forward to being ready in the not too distant future.

“There are factors outside our control, including Covid, which have created some delays, but we also want everyone in the team to be completely happy with the vessel before we become operational.

“The goal is to re-establish a lifesaving service in Leverburgh, so just seeing the site active again is lifting our spirits. We are delighted to have a boat back in Leverburgh and the crew’s attitude is extremely positive – we all want to make a go of it.”

There’s a tentative hope that the new RNLI lifeboat will be ready for service by the summer, and from its first operational date it will be on a two-year probationary period within the RNLI.

Grant said: “We are still recruiting, especially for shore-based roles, which can be positions of responsibility but without the requirement to go to sea.

“Once our crew is ready we are looking forward to moving forward as a station and as a community into a new era of saving lives at sea.”

The pictures show Leverburgh RNLI lifeboat crew in training in the Sound of Harris (Iain Angus Macleod) and at the RNLI training centre in Poole (Eilidh Macmillan).