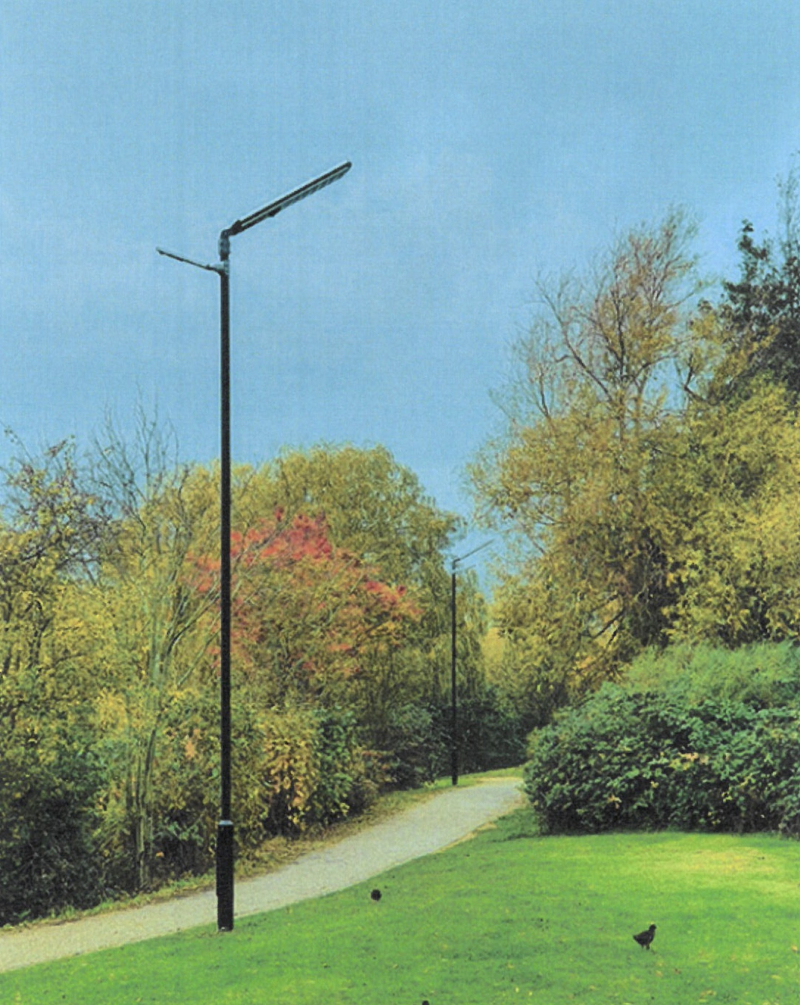 Stornoway Trust is seeking permission to extend the lighting along the shore road from Cuddy Point to The Viewpoint using solar technology.

The existing road lighting from Willowglen to Cuddy Point relies on an electricity cable. However, to avoid the need to extend the mains power cable, Stornoway Trust proposes installing solar-powered LED lighting on five-metre tall lamp posts to be controlled by a timing system.

The Trust says the proposed lighting extension will not unduly affect the environment and have health benefits for local people by extending the time the Castle Grounds can be used.

Planning consent is being sought for a house and air source heat pump on a 2047 square metre plot of land at 60 Swordale.

A polycrub is awaiting the green light following the submission of a prior notification form to the Comhairle.

The applicant, who is listed as S Hargreaves, of 35 Fivepenny, Borve, wishes to erect a 4 x 7-metre polycrub at the address for horticulture.

Plans have been submitted to extend and alter the house at 4 Garrabost Allotments by Mr Steven Maciver.

His proposal is an extension at the front of the existing property to create a new lounge, kitchen and dining area. This would allow the existing layout to be reconfigured to add two additional bedrooms.

The Comhairle has received prior notification of an agricultural building planned for 3A Ardroil, Uig. The applicant, Mr Sean Kettle, of 2 Timsgarry, is seeking approval for a 15 x 7-metre timber building.

Demolition in a conservation area

Comhairle nan Eilean Siar is being asked to consider the demolition of a former police property at the rear of 41 Kenneth Street.

The former police station, which is thought could date back to the late 19th Century, has been considered for redevelopment by the applicant, Mrs Christine McIntosh. However, the location has been deemed unsuitable. The applicant now favours demolition to allow the extension of her family home.

It is thought the building operated as a police station until 1967.

Plans have been submitted to the Comhairle to extend an existing agricultural building at 26 Melbost.

The applicant, Mr Angus Campbell, of the same address, plans to build onto the side of the existing agricultural equipment building. The extension measures 7.3 x 5.5-metres.

Mr Thomas Jefferson has applied to the Comhairle for consent to extend his property at 10 Ripley Place, Stornoway.

The proposal is to add a 4.3 x 4-metre extension to the existing building to create a new kitchen/dining space.