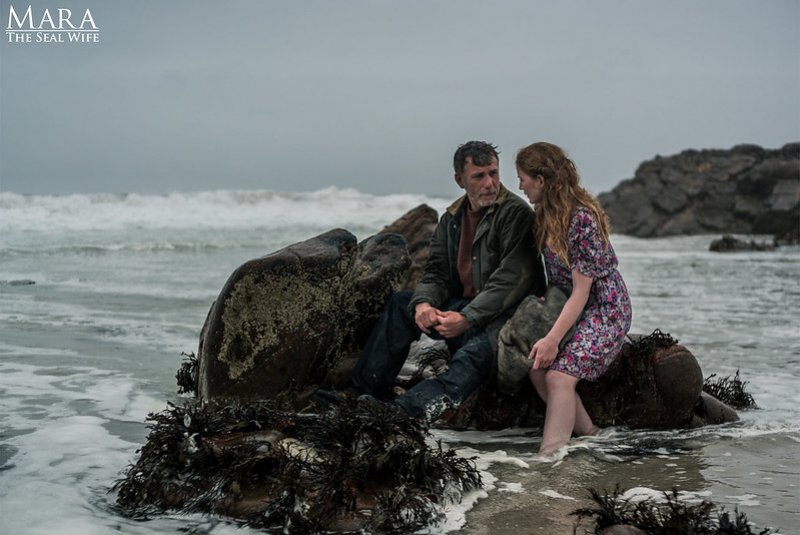 The inaugural RSPB Outer Hebrides Wildlife Festival gets under way next Saturday with an array of events the length of the Isles.

Running from June 25 to July 2, Wildlife Festival is, say the organisers, a “chance to get closer to nature and the wildlife of the Outer Hebrides.”

The programme of events is broad in scope and ranges from guided walks to boat trips, various outdoor activities, exhibitions, ceilidhs, and more.

With the help of nature experts, you can find out more about the machair, the birds you see on the islands, or discover where the most iconic wildlife species hang out, be it on the moor, at sea or living along the coasts.

According to the Outer Hebrides Wildlife Festival, the events are also an opportunity to celebrate the many different types of plants, birds, and mammals and help look after them.

The Wildlife Festival will also showcase the school-based Wildlife Ambassador Project’s work, encouraging pupils in the Western Isles to adopt a species and raise awareness of that species.

And the Wildlife Ambassadors will be displaying their posters, artwork, photos and videos at various locations throughout the festival.

The full programme of Wildlife Festival events, spanning Lewis to Barra, can be viewed at outerhebrideswildlifefestival.co.uk/all-events.

​As well as pulling all the festival events together, the RSPB bird charity are also screening two short films at various venues.

First on the bill is 'Beyond a tangled shore', a short filmed by the RSPB in the 1970s featuring many of the species they are highlighting during the festival.

The second short film is a special screening of 'Mara; the Seal Wife' by Lily Islands Films. 'Mara, the Seal Wife' is a magical realism tale from award-winning filmmaker Uisdean Murray.

The plot centres on Sine giving birth to a child on a beach in the dead of night. After the child is delivered, Sine runs off into the darkness, leaving her husband, Magnus, in a state of anguish.

The free entry screenings are to take place on:

The total film runtime is 90 minutes. Bookings are essential, so if you would like to attend the RSPB request that you email This email address is being protected from spambots. You need JavaScript enabled to view it. to secure seats.