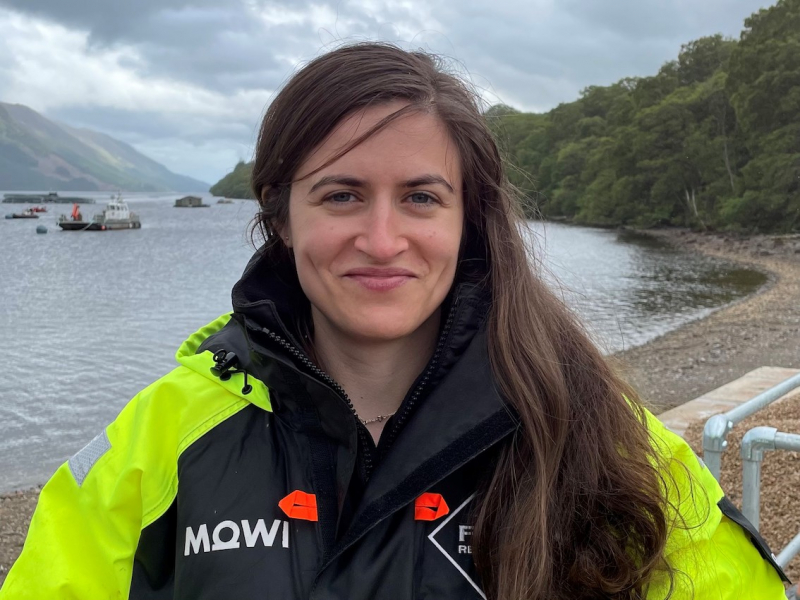 Salmon farmers are calling for £10million-a-year in licence fees to be reinvested in affordable housing to tackle the growing property crisis in rural Scotland.

Trade body Salmon Scotland has launched a campaign to overhaul the current system so that the millions sent to Crown Estate Scotland in Edinburgh are instead directly ringfenced for coastal areas where farms operate.

This would echo the system in Norway where rents are used to benefit local communities.

New analysis by Salmon Scotland shows that average home prices in areas where salmon farms operate have risen more sharply than the national average, while the average time it takes for local councils to provide housing assistance has soared.

While the farm-raised salmon sector is already one of the largest private sector employers in many rural parts of north and west Scotland, the shortage of housing is preventing key vacancies from being filled and acting as a drag on the local economies.

Scotland’s cluttered licensing regime and planned rent hikes means that more than £20million per year is soon expected to be paid by salmon farmers to various regulators and quangos.

At present, salmon farming contributes more than £5m directly to Crown Estate Scotland (CES), or more than a fifth of the quango’s revenues, with this fee set to nearly double.

Net CES revenues are currently handed to the Scottish Government and redistributed across the country, however Salmon Scotland believes that a greater share of aquaculture contributions should be ringfenced to support coastal communities.

The trade body is therefore calling for government reform to ensure that around £10million is reinvested in rural communities, with a particular focus on housing.

A recent independent review of aquaculture regulation in Scotland by Professor Russel Griggs recommended a new single licencing payment for the sector, which he said should “address community benefit as well” – echoing the set-up in Norway.

Scottish salmon generates more than 2,500 jobs across the Highlands and Islands, and the sector plays a key role in attracting people to come and live and work in coastal communities, while also retaining locals to help to tackle depopulation.

Tavish Scott, Chief Executive of Salmon Scotland, said:“The farm-raised Scottish salmon sector creates jobs and wealth right across Scotland, but we believe our neighbours – the people who live closest to our salmon farms – should be the ones who benefit the most.

“Rather than this money going into a central pot in Edinburgh, seabed rents paid to the Crown Estate should be returned to benefit our coastal communities.

“The most pressing crisis facing our Highland and Island communities is the complete lack of access to available, affordable housing."

Noemi Lorenzo-Vidaña started work as a seawater health manager and veterinarian at Mowi Scotland earlier in 2022.

She and her partner have searched for months for affordable and reasonable accommodation near Fort William, without success.

She is currently having to commute from Aberdeen on a weekly basis.  Noemi said: "When I started my new job in aquaculture I was very excited about the new challenge it presented and especially because the Highlands and Islands is such a wonderful area.

“However, the biggest challenge, and most stressful, has been finding accommodation.  The search has been very discouraging because it is affecting me not only on a personal level, but also on a professional level.

“It's difficult to be able to put all my energy into work when my situation is so unclear. I really hope I can live and contribute to the local community very soon.”

Tavish Scott said: "Our continued success will rest on ensuring professionals like Noemi are able to live and work in the areas where these vital jobs are found.”