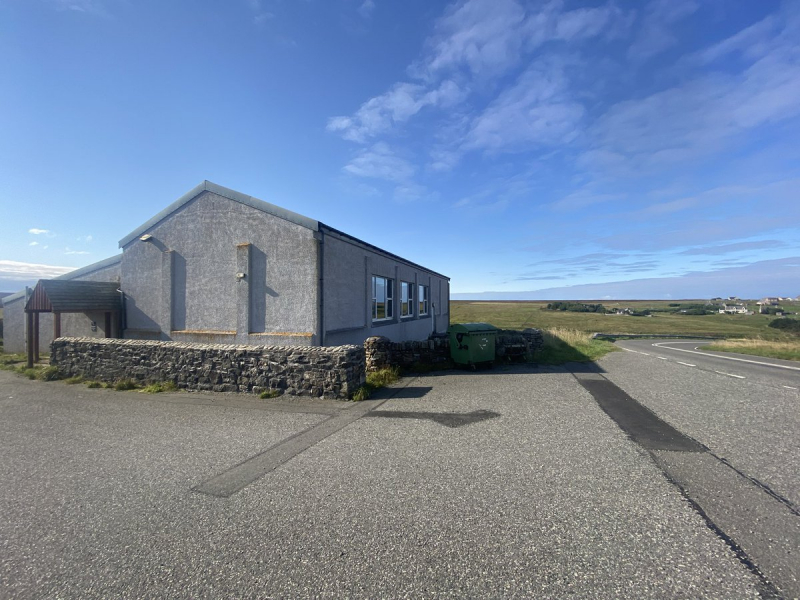 Nationally-regarded crofter and local councillor Domhnall ‘Sweeny’ MacSween from Ness has sparked off a new on-line debate about the future of Ness Hall in North Dell, which has fallen into disuse and some disrepair in recent years.

Domhnall reported on Twitter this week that: “Even though it’s only 1/2 a mile from me, I set foot inside Ness Hall today for the first time in 5+ years.”

He went on: “That hall has been out of use for years, but I think it’s time we did something about that.

“I had similar thoughts about a year ago. Determined to act now though. Damp an issue and some water getting in above the extension on the left."

Earlier he had commented that Ness Hall has been sitting pretty much unused for much of the past decade. Since SporsNis was created and the renewed Clan MacQuarrie centre opened in Borve, it was no longer in demand. 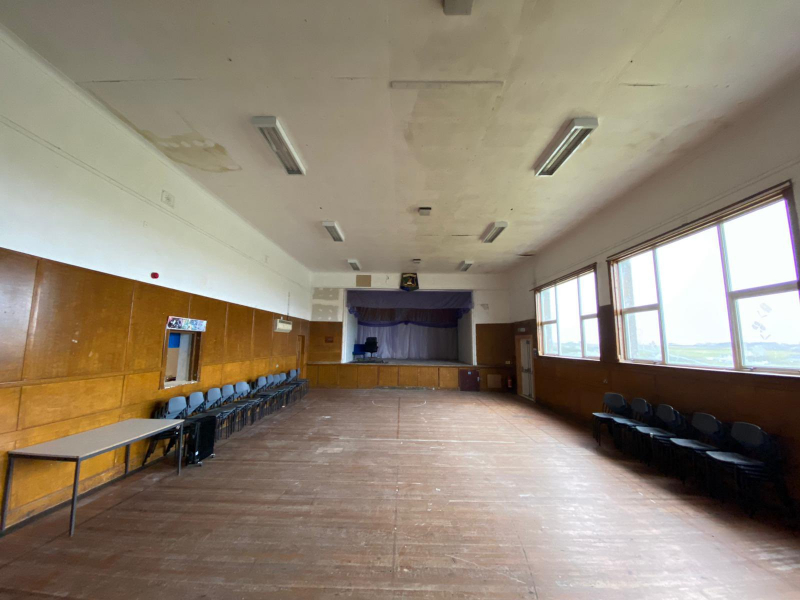 “As recently as 2005 it was the main hub of the community. I’d love to think of a way to reinvent it.”

Local people chipped in with a variety of comments, quite a few recalling late night music events held in the past.

One suggested a restaurant but another said: “Already several restaurants trying to survive in close proximity. No sense in diluting the market further and making them all less viable.”

One outside comment stated: “So lucky to have these incredible neutral spaces. Similar challenges over here too.

“How do we maintain them, keep them viable, available, and used by entire community in face of rising costs, repairs, and electricity etc. Been to weddings, parties, sales, and funerals in ours.”

Another suggested: “Hostel accommodation? really needed up here so all the cyclists don’t disappear to town as soon as they finish their ride to the lighthouse. Unless that is what the Urras are thinking for the lighthouse (hoping to go see plans tomorrow…)

And yet another: “Partition the main hall and turn it into mini crafting/retail units?” 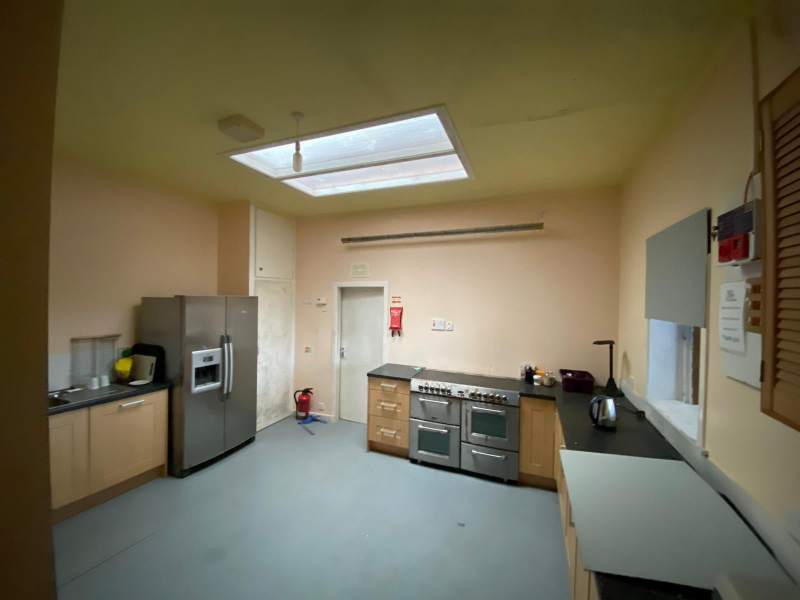