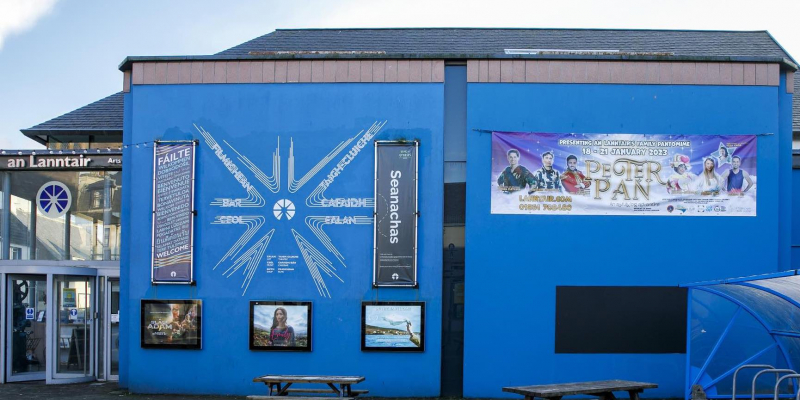 Do you believe in pantomimes?

This timeless story of Peter Pan, the boy who never grew up, has captured the imagination of generations of children, and audiences in the Western Isles can be looking forward to seeing it given the Stuart Morrison panto treatment.

You can soon join Peter and Wendy on a stunning adventure to Neverland, with pirates, mermaids, lost boys and of course the wicked Captain Hook, pursued by his ticking crocodile!

With song and dance from local dancers and actors, plenty of the panto elements you love and lots of audience participation, there’s only one question to ask; do you believe in fairies?

In case you haven't yet guessed, the tradition of a winter pantomime is returning to An Lanntair arts centre in Stornoway in 2023…after a three-year break enforced by the Covid-19 pandemic.

And there will be familiar faces from TV in the main cast. For instance, Peter Pan is Jamie Fletcher from Hollyoaks on Channel 4; Mr Smee is Joe Chambers off CBBC’s Rhyme Rocket; and Tinkerbelle is Vera Chok, making a guest appearance also from Hollyoaks. They will be appearing at the Cresset Theatre in Peterborough for two weeks from December 15.

Photograph of banner and local cast members by Sandie Maciver

This version of Peter Pan is coming to An Lanntair from 18-21 January next year. It is directed by Stuart Morrison from Ness who’s been producing winter shows at An Lanntair for more than a decade.

Of course, there is a direct connection between Peter Pan author J. M Barrie and the Western Isles. After the death of his friends Arthur and Sylvia Llewelyn Davies, in 1907 and 1910, Barrie, called “Uncle Jim”, decided to adopt their five boys, George, John (Jack), Peter, Michael and Nicholas (Nico). He had first met George and Jack together with their nurse and baby Peter in London’s Kensington Gardens where he used to walk his Saint Bernard dog. He lived in a house nearby.

In July 1912, J.M. Barrie decided to take the boys with him on a fishing holiday to the Isle of Harris. After staying some time at the Harris Hotel, where Barrie engraved his initials on the glass pane of a dining room window, they stayed in Amhuinnsuidhe Castle. There he conceived his famous play, Mary Rose, a story which takes place in a little island situated in the nearby Loch Voshimid.

Stornoway Media Centre is happy to be a sponsor of this production, along with D.R Macleod, the Scottish Co-operative store in Stornoway, and the Caladh Inn.

A Scottish Co-op Discount is available on Wednesday 18 and Thursday 19 January performances when a Co-op receipt is produced on booking. 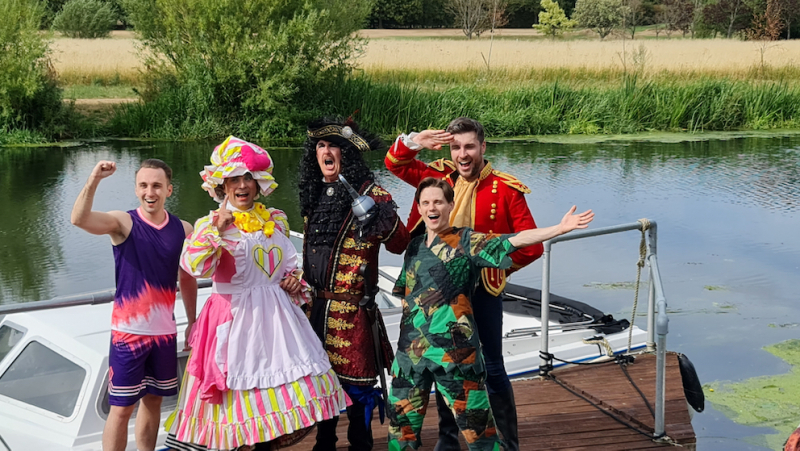