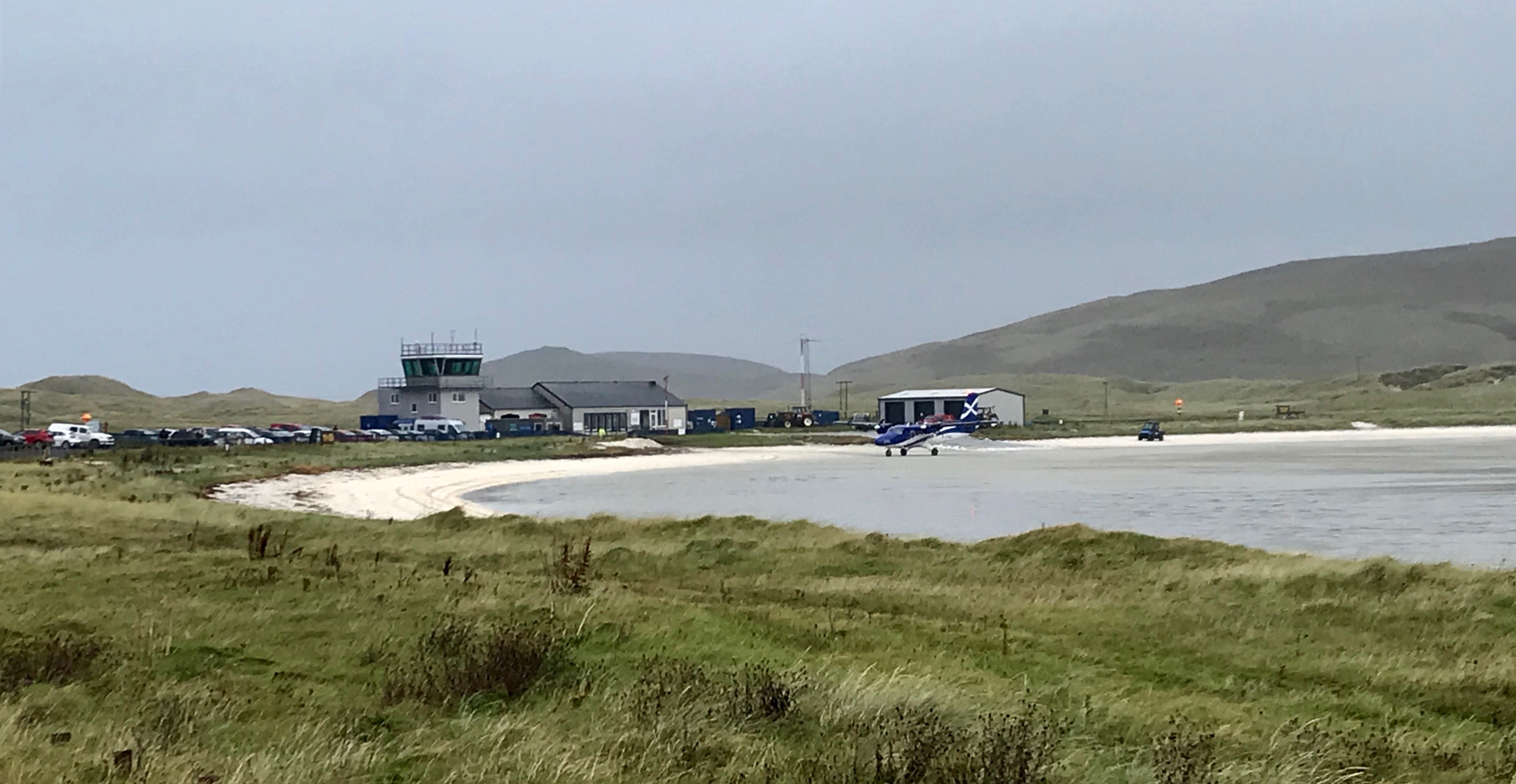 The wave of strikes affecting the transport industry will affect Stornoway airport on on Monday, 19 December and Thursday, 22 December while completely closing Barra and Benbecula airports, hitting communities hard in the run-up to Christmas.

Highlands and Islands Airports Ltd has confirmed the following airports will be operating as normal on Monday, 19 December and Thursday, 22 December.

Barra, Benbecula, and Sumburgh airports will be closed on Monday, 19 December and Thursday, 22 December between 00.01 and 23.59 on both days.

Stornoway Airport will operate on a limited basis, opening between 13.00 and 19.45 on both days.

Kirkwall Airport will open between 07.15 and 13.00 on both days for inter-island flights only.

Benbecula airport to be closed by strike

Passengers who intend to travel to or from these airports on these days should contact their airline for further information on their flight. Meantime, HIAL has published more detail on their website.

Unite the Union has confirmed that medical and other emergencies will be serviced from all HIAL airports on both days.

Inglis Lyon, HIAL’s managing director said: “We deeply regret the disruption and inconvenience to our airline partners, passengers, and local communities that this action will cause.

“Against the backdrop of unprecedented financial pressures, we presented an enhanced pay offer to colleagues that maximised the flexibility within the Scottish Government’s pay policy, which HIAL is bound by.

“We recognise the challenges colleagues face due to inflationary pressures and the cost-of-living crisis.  However, the claim for a rise of at least RPI is unrealistic, and any further offer must be met from cost savings within existing budgets.

“We will continue dialogue with the trade unions in an attempt to avoid further industrial action.”

According to HIAL, the unions Collective Pay claim involved: